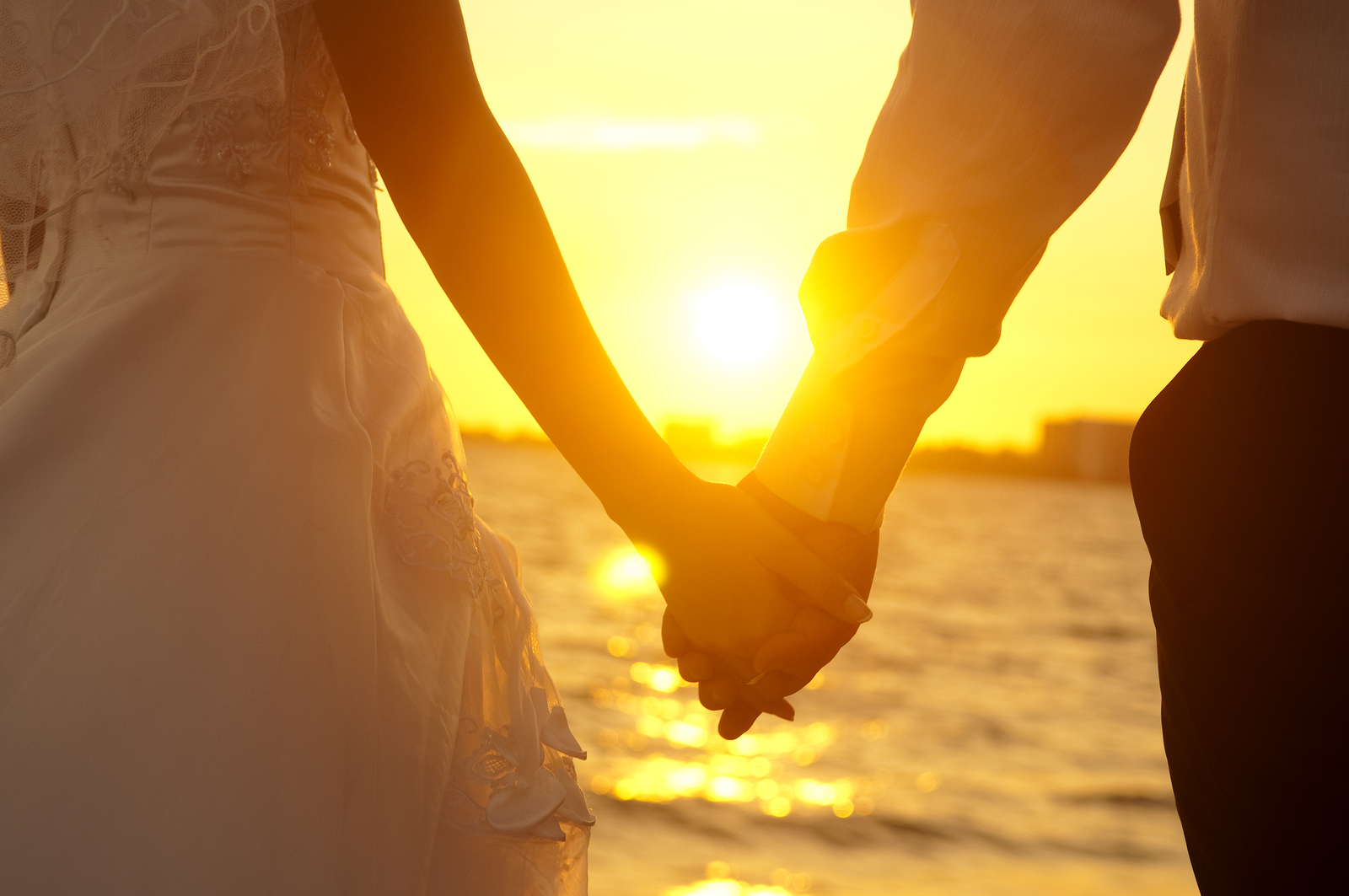 How Trisia Went From Lonely to Loving

Trisia, age 61, divorced and frustrated started sessions with me saying, “There is some inner fear or anxiety within me that I cannot grapple with it.  There is something hidden and powerful holding me back from love. Also, I’m not sexy and men don’t find me attractive.” Trisia was lost, confused and terrified of living the rest of her life without ever experiencing a truly loving relationship. A spiritual person, she once had a practice of daily meditation, but had “fallen off the wagon.” Although very successful and passionate about her work, she was left feeling mystified as to why she could not fulfill her dreams of love. She knew that she needed guidance and signed up for 12 sessions of Tamara’s guidance.

The first step was to have her reveal what limiting story or beliefs that she was operating from. She revealed that she was “pessimistic about love,” had to “give up too much of myself to be in a relationship.” Also, “dating online is an uphill battle” and she believed that “love is not going to happen for me”. I had her commit to turning her focus and attention to what was good in her life and what she was grateful for. She began to realize that even though her life was wonderful, she was focused mostly on what she feared – a loveless and lonely future.

The next step was to get her back on track with her spiritual practice. She agreed to meditate everyday, even though it was a challenge in the beginning. She listened to Tamara’s Miracle Meditations everyday and was happy to report that she was beginning to feel “connected and tuned in” again.

There was also a clear need to revamp her online dating profile and photos, which provided a new and refreshed Trisia. This helped her to attract much higher quality men than she was experiencing before. With her dating becoming more active, her old and familiar fears began to resurface which provided the golden opportunity for deep emotional and spiritual clearing, healing and growth.  By assisting her to go direct to her own Higher Levels of inner guidance, she began to face and then release old hurts and fears of her father’s death and her mother’s endless criticisms.

More and more, Trisia experienced freedom from her limiting beliefs that she had about herself for so many years. The less critical she was of herself, the more open she became with the men that she was dating. She reported that for the first time ever, she liked, even loved herself. Men were flocking to her. She was dating at least 3 really great guys at a time. These men told her how sexy and attractive she was! This was a first and she was ecstatic.

Then, she met William. He was the first man she ever felt a sense of peace and at the same time passionate attraction. After several months of adventurous dates, he professed his love and they became exclusive. She described him as the “perfect mix between peaceful friend and passionate lover.” It’s been two years and they are still going strong, and “even growing closer”.

Through Tamara’s guidance, you too can experience a transformation of fear to freedom and to release your soul from jail. Just like Trisia, you deserve a profoundly loving relationship. To begin your transformation now, click here to sign up for your free 45 minute Love and Relationship session with Tamara.