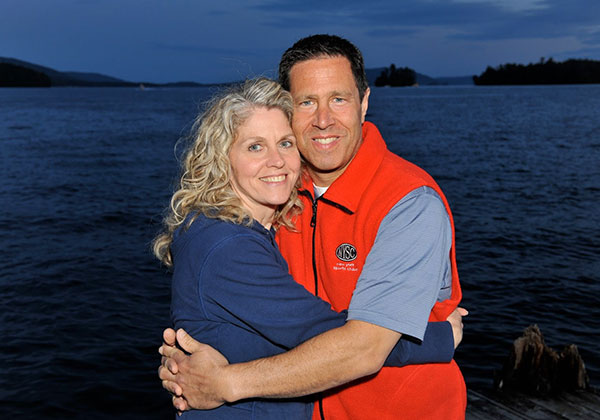 By TamaraJanuary 20, 2014February 18th, 2021No Comments
In the spirit of love and giving, I share with you the story of my journey in hopes that it will inspire and give light to those who may need affirmation that there are lessons scattered throughout life, and it’s up to each of us to turn them into blessings.
Tamara & David: Our Story 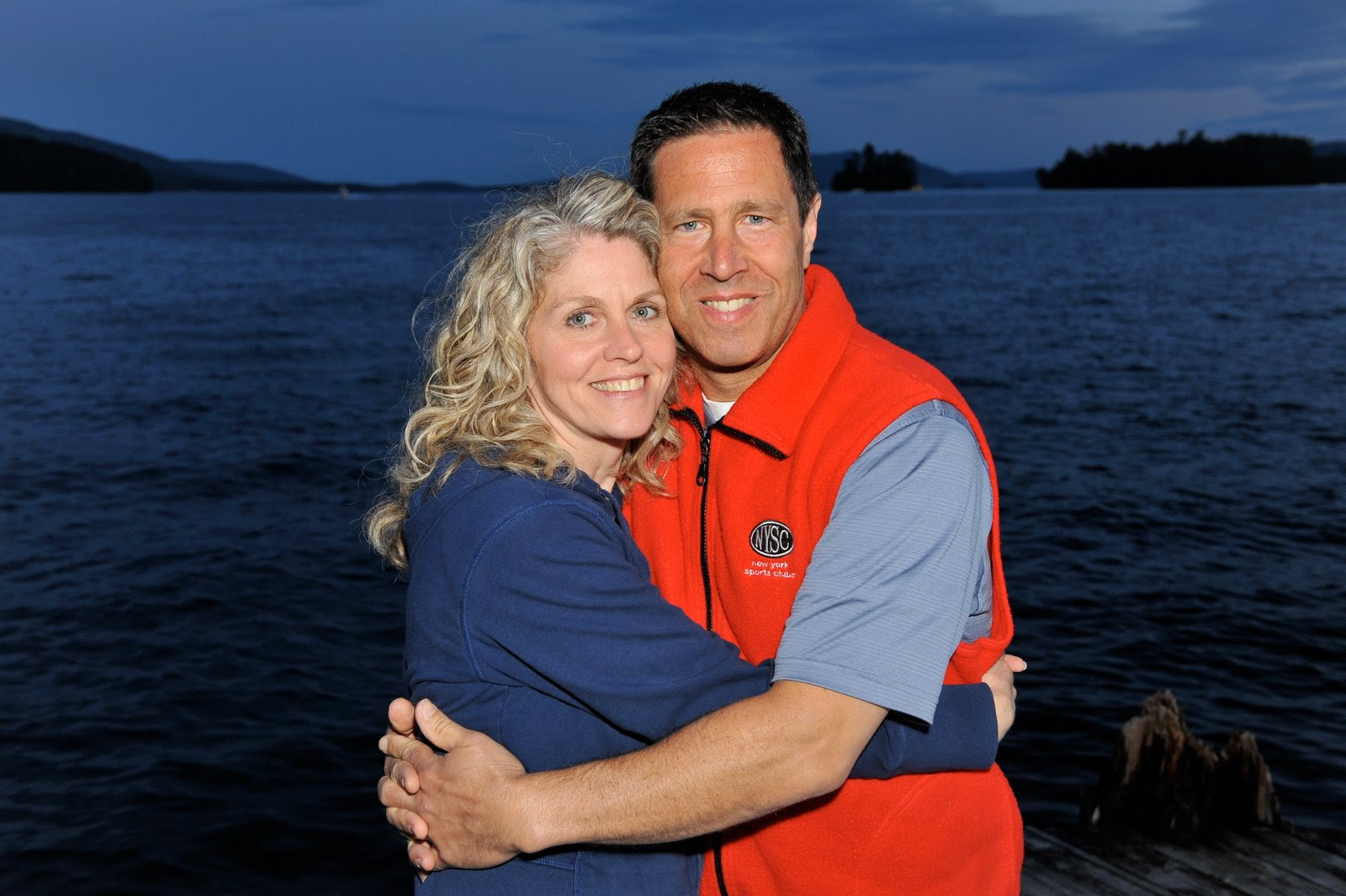 Tamara
I was 5 years old and I heard a booming voice ring out in the room that I was playing in. That voice came down from the heavens and asked me, “Who Are You?!” I immediately stood up and said out loud, “Love!” Without any hesitation, “Love!” And, I vividly remember knowing, in that moment, that I was love…that I AM love, and that nothing is more important than loving oneself and others. That moment of knowing passed, however, and I spent many years afterward asking what love really was.

Now I’m 12. My parents had divorced and remarried. It was during this time when an older man started doing things to me that didn’t feel right or good. He would use the word, “Love” with me, and I would ask myself, “Is this love?” but I knew that it was not. It felt horrifying. I felt very powerless over being able to stand up and say anything to him or anyone else. It lasted for a number of years, but when I was 17, I was finally able to put a stop to it.

At age 18, I’m in college and trying to find love. This was during the 70 ‘s, which was the era of ‘free love’. ‘Peace and Love’ was what we heard and talked about all the time. I started dating guys, and, as was so in style during that time, I experienced a one-night stand….that didn’t feel like love. Another one-night stand…that didn’t feel like love, either…and, well, you get the gist of how I was “exploring love” in Southern California.

One day, I walked out of my dorm room and at the other end of the hall was this guy with the bluest eyes I had ever seen. Our eyes locked and there was some serious electricity going on between us. ZAP!!! I remember asking myself in that moment, “Is this love?” It was a powerful feeling. He turned out to be my roommate’s brother who was visiting from the East Coast for a number of days. We had a nice time getting to know one another, sparks flying the whole time. However, he went back east and I didn’t see him again for a very long time.

By age 23, I was very unhappy. In fact, I felt lost. One day I was driving alone on a steep mountain road and was going way too fast down these hairpin turns. I was feeling so low that I considered letting go of the steering wheel and crashing through the guardrail and flying off over the cliff. I was so tired of trying to deal with the tremendous shame I felt since my childhood. I chickened out, though, slowed down my car and got myself home. The next day, I made my first appointment with a therapist. Thank God for therapy! It was the first time that I ever heard the word, “sexual molestation”. I didn’t know that there was a word for that thing that had happened to me. It was the first time I was told that I wasn’t at fault, that I wasn’t to blame, and that the feeling of shame that I felt was normal and even common. That was really good to hear. I wasn’t such a terrible person after all!

Now I’m 26, and out of nowhere, Mr. Blue Eyes gives me a call to tell me that he’s in town. We had electric moments between us again. ZAP!! ZING!! I asked myself, “Is this love?” We began a long distance relationship and then moved in together in Los Angeles. Within 1-1/2 years, we were engaged to be married. Yes! This was love! However, I wasn’t completely healed from what happened when I was younger. In fact, I wasn’t able to receive his love. I wasn’t ready to have this kind of a relationship – I knew deep down that I would screw it up because of my insecurities. I wouldn’t give this beautiful relationship to myself. So, I broke off the engagement, he was heart broken and I felt lost again. I stayed in Los Angeles and he moved back to New York City.

The next 8 years was a time of self-discovery. I did a lot of healing and I had found myself. I actually began to like my own company. My wounds turned into gifts. I moved to Manhattan, got my Masters and became a therapist and Loving Relationship Expert. Now I help many women heal their wounds, just like I healed mine.

Before Internet dating there were the personal classified ads. I dated a ton of men this way. No one touched my heart like Mr. Blue Eyes, though. I couldn’t contact him because I was too scared to do so. I was determined to find someone else who gave me a similar electrical connection! No one came close.

At age 36, I was still single and looking…until one day, there he was. Mr. Blue Eyes was walking his dog down West 74th Street. ZAP!! The electricity was still there for me! It had been 8 years since that painful day of breakup. I was ecstatic to see him! Mr. Blue Eyes, however, was not smiling, gave me a death stare and kept walking, leaving me literally trembling with regret on that brownstone lined street in Manhattan.

Mr. Blue Eyes
David. That’s his name, the one and only man I’ve ever truly loved. He came from a broken home, too, becoming the “man of the house” way too young. A childhood friend describes him perfectly, an “innocent energy”. This sweet energy is housed in his muscular and manly frame. He is a man of purpose who has reinvented himself many times, making him the success he is today. He has a brilliant mind, answering most Jeopardy questions correctly and easily acquires foreign languages. He creates music that moves you deeply, to the point of releasing your soul. He is as loyal a person as there ever was, as true as his amazing blue eyes. However, he doesn’t let anyone in so easily. But in those precious times when he does let you in, it takes your breath away. It feels the same as being comforted by Mother Teresa. Altruistic to the core, he is a man of service, sponsoring starving children in Africa and rescuing people from car accidents and fighting fires as a career firefighter. To know David is to be inspired by him.

Tamara And David
I know, I took a detour and left you hanging on West 74th Street. Two weeks go by after running into him and I can’t stop thinking about what a tragedy it is that we are not even on speaking terms. I’m determined to do what ever it takes to make amends. I find his number in the phone book (no internet yet) and drum up the courage to call. I get his answering machine and say something like this, “I’d like to make amends to you. I’ll do whatever it takes for us to be at least friendly with each other. Please call me…but I’ll understand if you don’t.”

A very long 3 weeks later, he called and said, “I’ll hear you out.” We made arrangements to meet and we had three separate 3-4 hour visits of hashing things out, answering long overdue questions and my making amends to him. His intense blue eyes were letting me back in. Yay! Within 4 months (and after 17 years) we were FINALLY married.

I’d like to say that we lived in wedded bliss ever since, but that would not be accurate. By the time our daughter was 3, we were separated and considering divorce. What happened?! More soul searching and self-discovery showed me that I was expecting him to love me more than I was willing to love myself. Here is when I began my spiritual and meditation practice. Here is where I learned to stop taking everything so personally and to see that his point of view was just that, his point of view, not an affront to me. What an awakening! What freedom! From this point forward, I began focusing on what I truly loved and cherished about him – that innocent yet manly energy, his loyal heart and those piercing and loving blue eyes.

Most of our time together is now spent in laughter, friendship, parenting our beautiful children and in playful embraces. We certainly have our moments of angry spats. However, within minutes, we are laughing at ourselves for taking such silly things so seriously. After 37 years of loving each other, we have learned to give each other freedom and honor each other’s choices. I am happy to say that we’ve grown closer over the years of knowing each other. Was it easy? NO! Was it worth it? ABSOLUTELY!

My life has come full circle since that magical moment at age 5. I knew then that I was love and certainly know that I AM love now. The only way that I was able to receive love from Mr. Blue Eyes was to truly love myself. In doing so, I certainly was able to experience a love with David more magical than I could’ve ever dreamed.