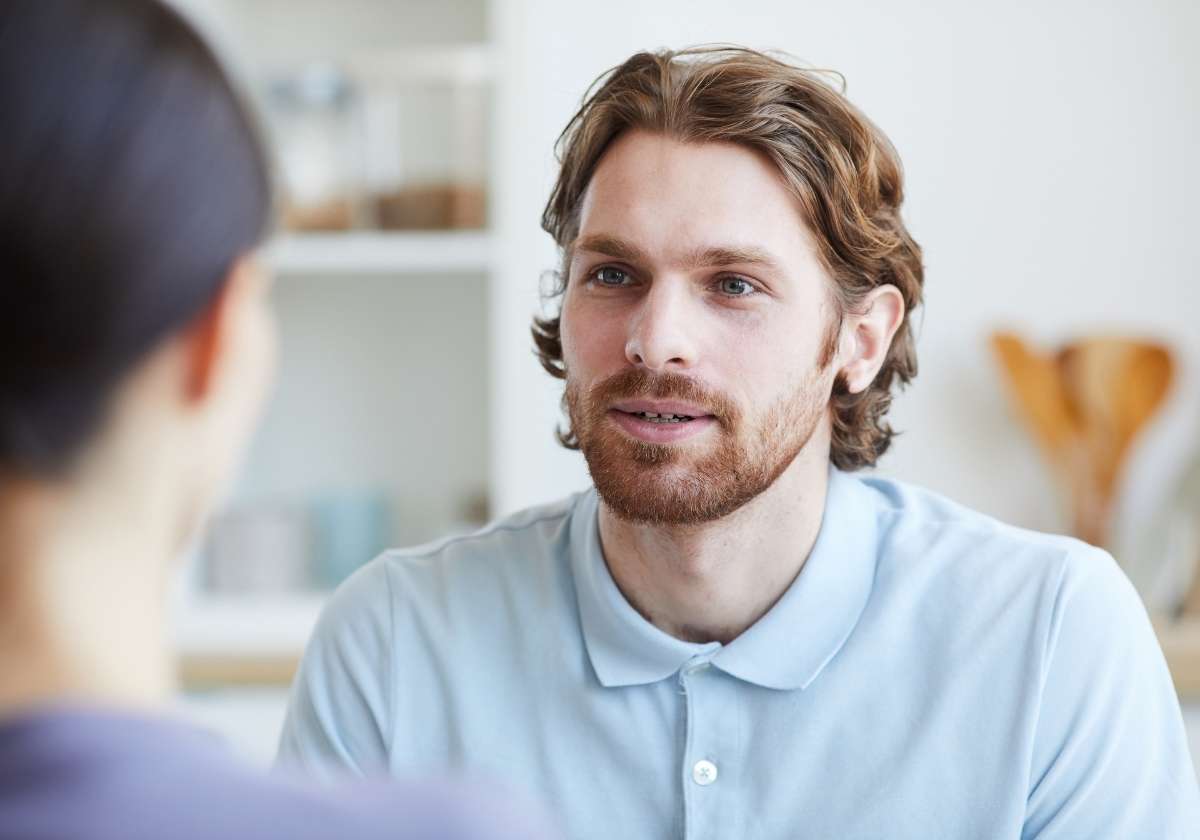 The 3 Do’s And Don’ts: How To Get Your Guy To Hear You Out

My new client, Tanya, told me this week, “Tamara, time and time again, I try to get my feelings across to my guy, but he doesn’t seem to get it, listen or even care. What the heck is the going on?!” Tanya continued to share that she and her boyfriend have been arguing quite a bit lately, mostly over “little stupid things” and is very frustrated that they can’t seem to stop the pattern of quarreling. I told Tanya if she followed the 3 Do’s (Bologna Sandwich) and avoided the 3 Don’ts (listed below), that she could get out what you wants to say in a loving and productive way.

The 3 Do’s To Get Your Guy To Hear You Out: Make A Bologna Sandwich

In these steps, I’ll use Tanya’s issue as an example of how to stop the arguing and start the constructive conversations in your relationship, where each person hears the other out.

Step 1) The Bottom Slice of Bread

The first step is to compliment him – to get him to be open and receptive to what you have to say. This is the first slice of bread of your bologna sandwich, where you tell your guy something positive, affirming and wonderful. It is important that you are being authentic or else he’ll get that you are B.S.ing him. What Tanya said to her guy was: “You’re such a good person, William. You care deeply about things, like your family, your friends and about me. It’s just one of the things I love about you.”

Here’s the ‘meat’ of the sandwich (conversation) – the bologna. This is where you share with him what’s going on with you and what’d you like to experience with him. (Tip: When you use the word ‘we’ instead of ‘you,’ it feels less attacking). Tanya said, “We haven’t been talking very calmly these days. It’d be wonderful if we could have constructive conversations rather than arguments all the time. That’d mean a lot to me and I know we can do it.” She went on and shared the impact that the arguing was having on her, “I’ve been going to bed very upset and confused these days. I want nothing more than to be close to you and am trying to figure out how to do that.” Here is where you want to ask about his experience. Tanya continued, “What has it been like for you, are you as confused as I am?” As you can tell, there was no attacking or blaming. For the first time in a long time, they had a meaningful exchange that was beginning to end their feud.

Step 3) The Top Slice of Bread

To insure a future with more open and constructive conversation, top it off with positivity. What Tanya relayed next was, “I’m glad that we could talk in a calm way. I deeply care about you and this relationship and look forward to many more meaningful conversations. I love you.”

3 Don’ts On Getting Your Guy to Hear You Out

The thing to remember is to never use the “c” words.

Tanya began instituting these positive tidbits into her relationship with William and as a result, they are in a much happier and peaceful place.