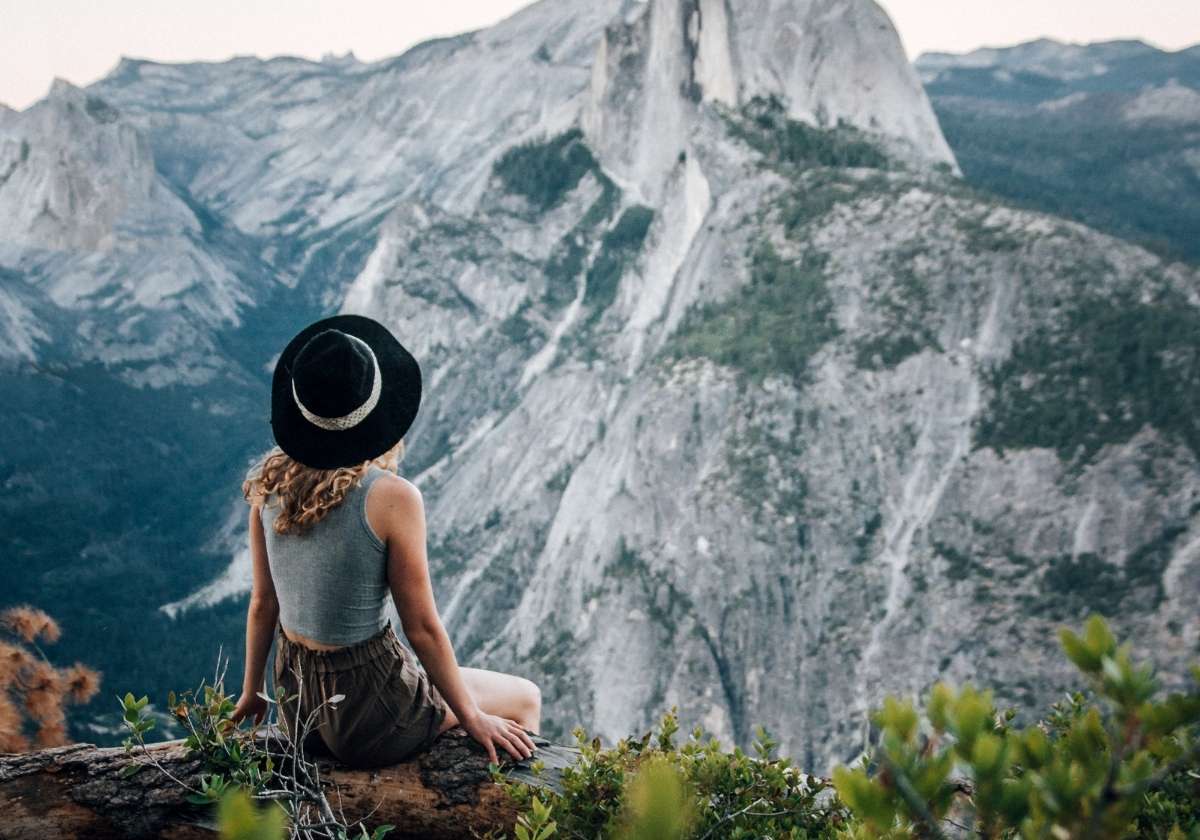 Too Independent For A Relationship? 4 Steps to Have it All 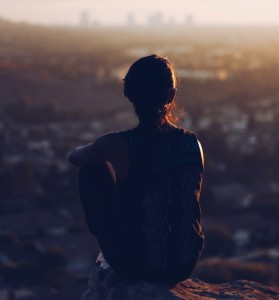 As a Love and Relationship Expert, I am often asked the question, “Tamara, am I too independent to have a long term relationship?” I have been asked this question a number of times throughout the years especially by single women who are well established in their careers and lifestyles. I tell my clients that we first have to get to the underlying fear of being “too independent.”
For example, read this dialogue I had with my client, Joanie:

Tamara: “What don’t you want to happen?”
Joanie: “To lose touch with my friends and family once I get into a relationship, not to mention my precious “me” time. And, I don’t want to give up my training for marathons. But, I also don’t want to die a lonely and loveless woman.”
Tamara: “Is it fair to say that you have a conflict?”
Joanie: “Yes, I guess I do. I don’t believe that I can have both.”
Tamara: “Okay, now what do you want?”
Joanie: “To have both, but I’m afraid that a guy won’t support me in doing these things.”
Tamara: “Interesting belief. Do you know that you actually can have both, as long as you believe that it’s possible?”
Joanie: “How?”
Tamara: “Feel what it feels like to have it now. Actually be in the energy of a woman in love with a man who completely supports her passions.”

I went on to explain to Joanie that placing her attention and focus on what she wants, versus what she fears, is key. It feels good to be focused on what you desire. I gave her the homework assignment of spending the next 48 hours BEING a woman in a great relationship with a man who not only supported her passions, but admired her for them. Joanie decided to go for it, even though she never had evidence of this kind of relationship before in her life. Well, after 48 hours of BEING this woman, she was feeling so good from this exercise that she assigned herself another five days.

Within one week, she met Gene at a networking event, who happened to be a marathon runner. Today, Joanie and Gene are in an exclusive relationship, both enjoying their time together – and apart.

See what happens when you focus on what you truly desire? Magic happens.