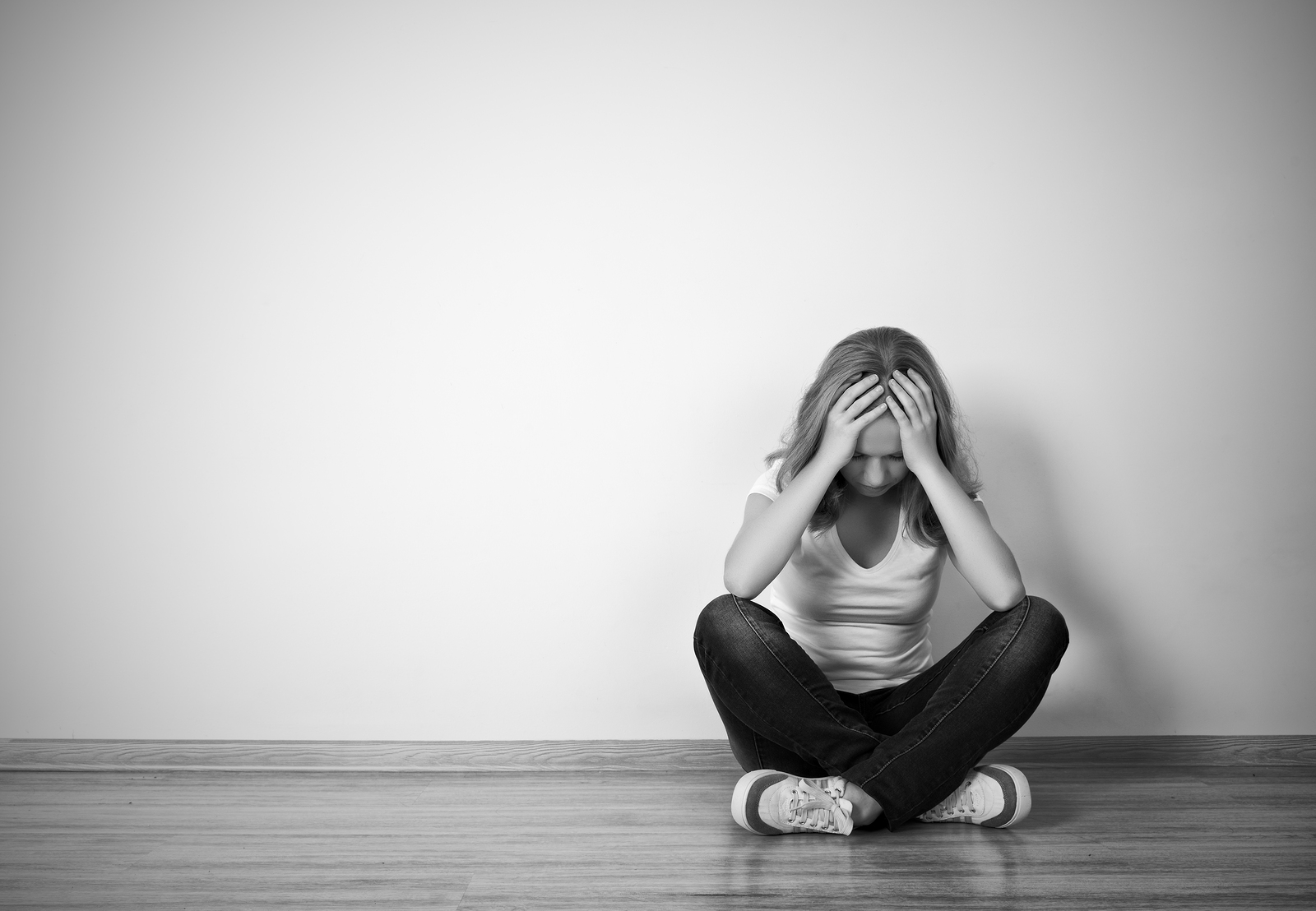 Do you spend torturous nights feeling completely isolated, unloved and unwanted? What if the Universe was dressed up as your ‘loneliness’ and is trying to teach you something you need to know?

I’ll explain more about this question after I share the incredible tale of Martin, who went from a life of ‘non-existence’ to one filled with love, passion and wonder.

Earlier this week, I was listening to an NPR Invisabilia podcast of an amazing true story (which I will recount as accurately as I can) about a young man named Martin in South Africa, who, as a boy, loved everything electric. According to his mother, he could fix clocks, radios and TV’s before he was even 11 years old. He told his parents that he wanted to be “An Electric Man” when he grew up. One morning, at age 12, he announced that he had a sore throat and thought he had the flu, went to bed and began to sleep for hours. The hours of slumber turned into days, which turned into weeks, then months. His parents had to wake him up just to feed and bathe him. He was medically tested for everything under the sun, but physicians couldn’t figure out what was wrong with him. Eventually, Martin lost his ability to move his body or even speak. He became lifeless and unable to care for himself. Finally, he was diagnosed with Cryptococcal Meningitis and the doctors told his parents to prepare for his imminent death, which was “just around the corner.”

Martin doesn’t remember the first several years after his “flu,” but he certainly recalls the day he woke up and became aware of what was going on around him. To his horror, he was not only unable to move his muscles, but had no way of communicating to those around him – including his loving parents. No one had any idea that there was a conscious and alert boy inside of his lifeless body with ‘dead’ eyes. Every morning, his father dressed him for the Special Care Center where Martin spent his days. While being dressed, he desperately tried to will his father to look into his eyes to see that he was awake, as he screamed inside his head, “Father, I’m here, look at me, I’m here! Please, look at me!” His caretaker Dad, overwhelmed with sadness and exhaustion, couldn’t see that Martin was awake and cognizant.

One day, his heartbroken mother, not aware that her son was conscious, said to Martin, “You must die. You have to die.” Martin felt the terrible sting of those words, taking him deeper into his lonely life. The months droned on.

Martin concluded that he was trapped inside of a dark and endless abyss. The only relationship he had was with his thoughts – the labyrinthine of unending judgments and conclusions that pestered and tormented him: I am alone; I am trapped in an eternal hell; I’ll never be free; I will die alone. With a deep sense of loneliness, he hated not only life but also his existence.

Years go by without any change, except the modifications within his brain. Thoughts were his only companion yet his constant bully. Because he had nothing but time, he decided to try different ways to be with his thoughts: he noticed them and watched each one float by like a cloud. He became a master at witnessing, and eventually, detaching from his thoughts. However, this gave Martin absolutely no solace. Life became an interminable series of thoughts and feelings to disconnect from.

At age 15, he decided to explore the reasons behind his thoughts. He saw that he could choose the dialogue that he was having between his ears. He became conscious to the relationship he had with himself, and, lo and behold, he began to feel better. He was on a quest to understand the underlying cause behind his thoughts and the words he heard everyday from his nurses, doctors and family members. For example, when he explored the reason behind his mother’s words, You must die, he understood that it came from a deep and profound love for him. He was able to see that she, experiencing her son in this vegetative state, was in tremendous pain. He appreciated that she didn’t want him to suffer any longer and comprehended the grief that she was suffering. Martin felt love, compassion and empathy for his Mom. This new relationship with his thoughts and with himself became his savior and his cure. Exploring his thoughts became his pleasure and excitement.

Martin was age 16 when he began to regain some control of his head, eyes and arms. He would squeeze people’s hands, give them eye contact and smile. He quickly mastered the computer to write messages and operate a synthetic voice. He even got a computer-filing job and fixed his favorite’s nurse’s computer. He wrote a book called Ghost Boy, began a web design company, fell in love and got married. He has achieved a wonderful life filled with adventure, excitement and love because he no longer allowed his thoughts to be neither his tormentor nor his oppressor. His thoughts, in fact, became his ally, taking him into the realm of possibilities. Martin is more vibrant and alive than most people with all their mental and physical capacities.

Remember my opening question about the Universe dressed as your loneliness? I’d like to address that now by sharing my perspective on how every thought, behavior, action, emotion and belief comes from either 2 sources: Fear or Love.

And, just like the old adage, Fear begets fear, its also true about love. Love begets love. You could see from Martin’s story that, for years, his thoughts were completely driven by fear. His fear only kept him feeling trapped in a life not worth living. His condition didn’t improve until he changed the relationship he had with his thoughts and eventually with himself, wherein his thoughts turned into curiosity, interest and compassion, all of which come from the source of love. By loving his thoughts and in embracing his loneliness, Martin’s life completely turned around and became miraculous and magical.

I wonder if Martin pondered this question, “What if the Universe was dressed up as ‘loneliness?’ What is life trying to teach us that you need to know?

Stay tuned next week as I introduce a VERY special video series with John Gray and his panel of experts including yours truly! We’ll delve deeper into how you can Banish Your Lonely and other hot topics.

Being alone is not what’s causing your loneliness. Loneliness is caused from your negative thoughts about being alone. –Tamara Green

For more resources to get the love and healing you need, visit my Shop Page to view all of the options open to you. You can also watch my free meditations and video tips on my YouTube Channel – make sure to share and subscribe!