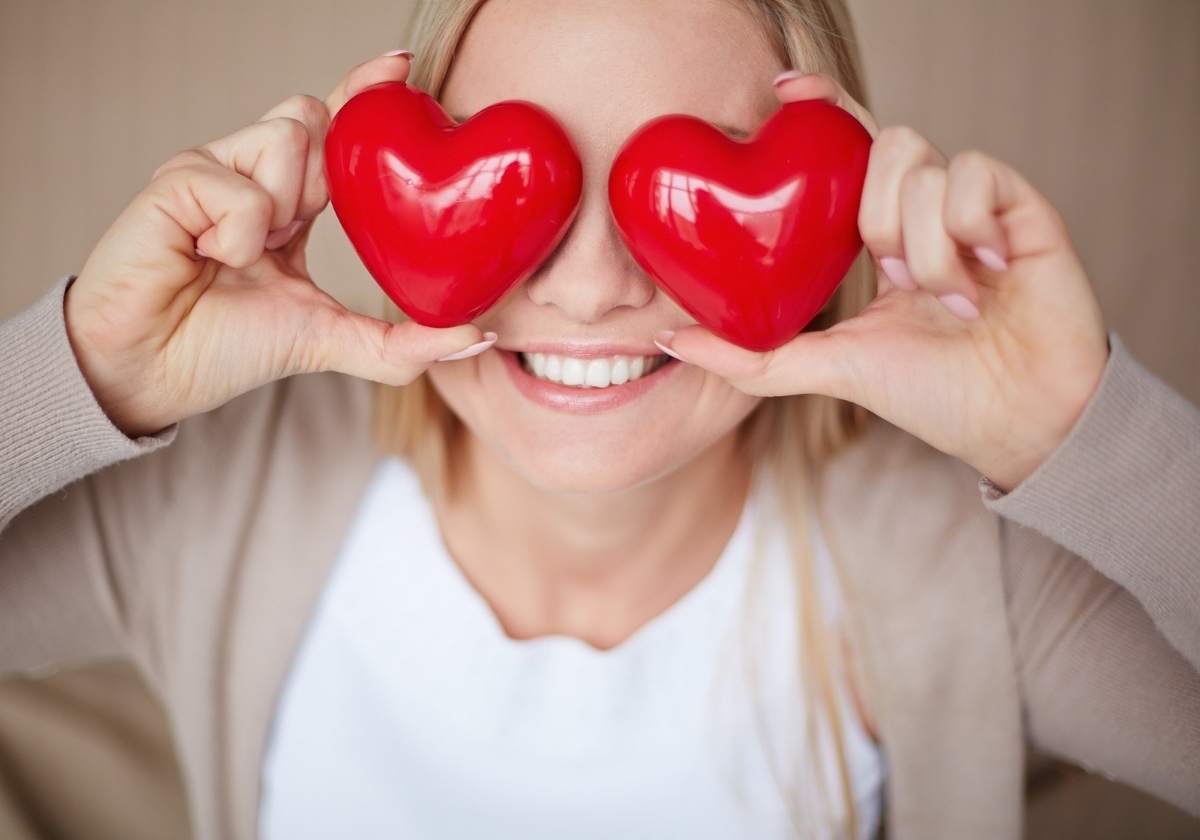 Does and Don’ts: A User’s Guide to Snagging a Good Man 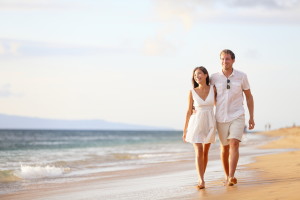 Thank you to Thomas Fiffer of The Good Men Project for letting us share this great blog in response to a reader’s question about how to approach a ‘Good Man’. Love it!

A “Good Man,” as the saying goes, is hard to find. Well, not really. There are millions of good men out there. Millions. Good men whose intentions are honorable. Good men whose behavior towards women is kind and respectful. Good men who appreciate love and value commitment. Good men who hew to a code of morality and decent conduct in their personal and professional lives. Good men who don’t need to be bad boys to prove themselves. And these good men are not hiding. They’re everywhere, in plain sight. The young cashier at the supermarket who asks how your day is going. The guy jogging along the bike path who smiles as you pass by. The weary commuter coming home on the late evening train with a bunch of flowers on the empty seat next to him. Some of these good men are already taken. But many are not. Many are available and looking for a good partner—a person who shares their values, appreciates their efforts, and treats them with respect. Recently, a reader wrote in to The Good Men Project and asked if we could provide her with a guide to how to court a good man.

I have known him all my life and had a crush in all the beginning years. And now we actually talk and hang out sometimes. Although I am not sure how to show an interest without being too forward or overbearing. I’m just not sure and never really find any GOOD articles on how to approach a man of genuine interest in an adult context.

So here’s our answer. A list of five attributes and behaviors a good man looks for in his partner, and five he studiously avoids.

What Not to Do

We hope this guide is helpful—for the reader who wrote in and for anyone who wants to know how to court—and keep—a good man. 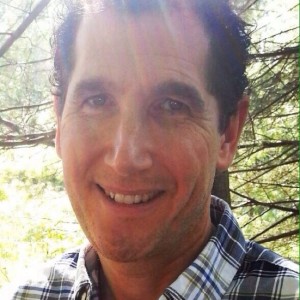 Thomas G. Fiffer, Executive Editor at The Good Men Project, is a graduate of Yale and holds an M.A. in creative writing from the University of Illinois at Chicago. He posts regularly on his blog, Tom Aplomb, and serves as Editor of Westport’s HamletHub, a local online news and information service. He is also a featured storyteller with MouseMuse Productions and is working on his first novel.