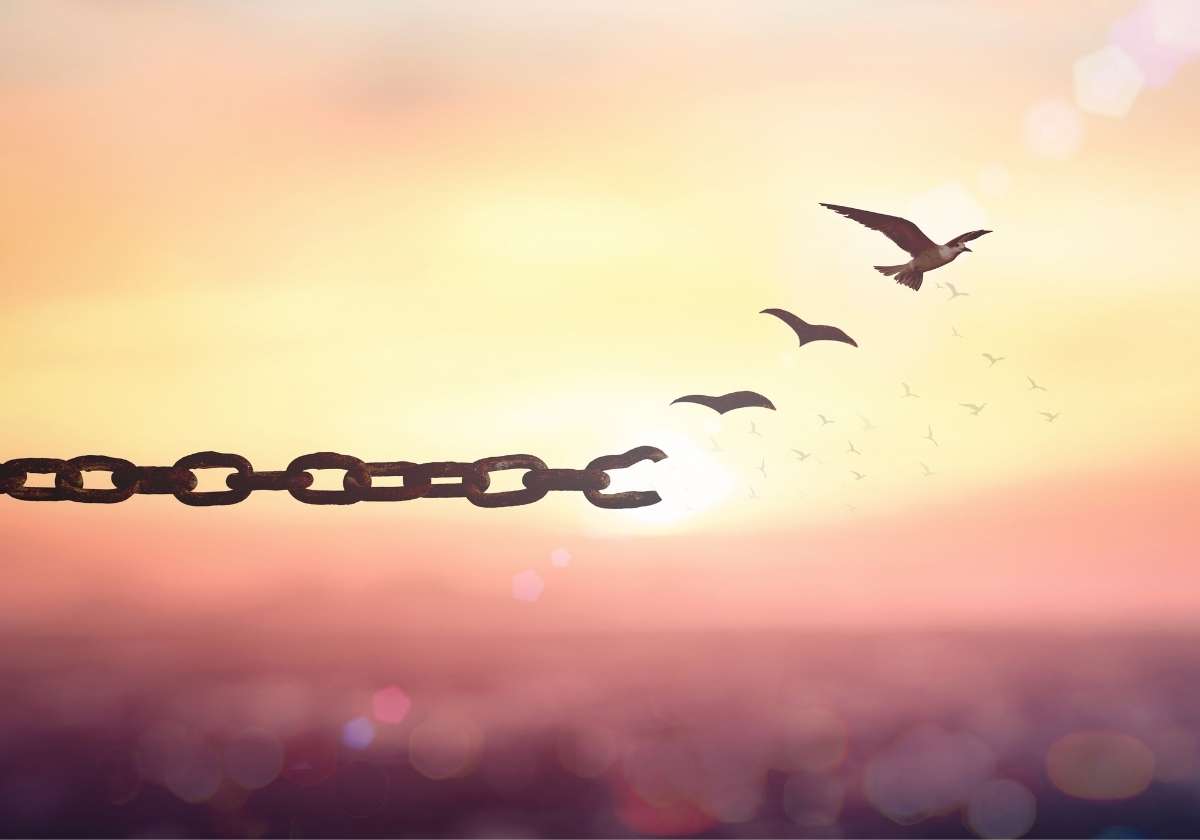 You’re guilty of it… now break your emotional addictions! 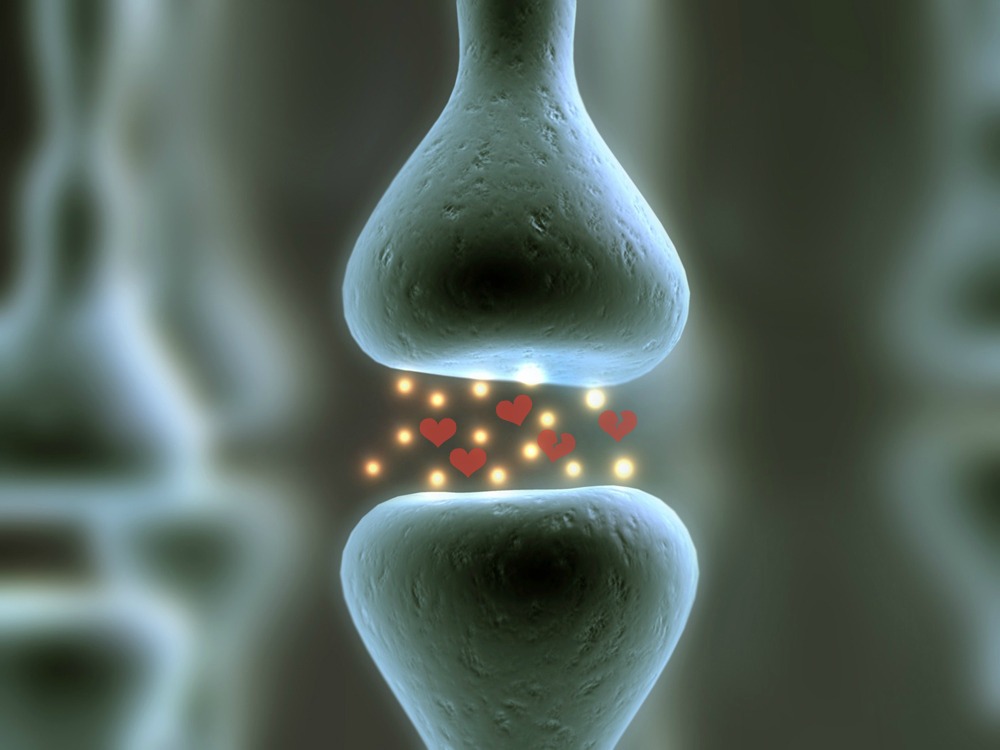 I am going to say something bold: Your feelings and emotions determine your thinking… AND, your body controls your mind.

What?! Stop the presses, you had to read that one again, right?!

Your feelings and emotions determine your thinking…AND, your body controls your mind.

To more easily illustrate what the heck I’m talking about, I’m going to share with you a story about one of my clients:

Anu had a terrible past experience with her Ex that scarred her emotionally. He had an affair in their 7th year of marriage. As if that wasn’t bad enough, he claimed that he was “in love” and wanted a divorce to be with his mistress. Describing this as the most traumatic time of her life, Anu experienced a high-drama divorce 8 years ago. As a result, Anu feared that any man, that she was attracted to and could potentially be involved with, would have an affair. Just thinking about going out with a great guy made her feel insecure, anxious, and anything but confident. On dates, her throat closed up, her hands got cold and clammy, her heart raced and her stomach twisted into knots. In other words, she had no conscious control over her body’s automatic response to her horrifying fear of being dumped.

For months, even years, Anu focused on the day she discovered her husband’s affair. Like an addiction, she kept recalling his words, her feelings of shock, his facial expressions while saying, “I don’t love you anymore,” and many other minute details of that day. Over and over again, she obsessively went over these details to varying degrees in her head, every time reminding herself of her experience, which produced the same chemical changes in her brain and body. In a sense, she repeatedly reaffirmed the past and continued the conditioning process further. Her body, which acts as her unconscious mind, did not know the difference between the actual traumatic event and her emotions created by thought when remembering the event. Poor Anu!

Here’s what was happening: When Anu’s body habitually made these autonomic physiological changes, it was because she had associated the future thought of loving a man with the past emotional memory of the ‘affair’ trauma. And when that future thought was consistently associated with her past feelings of that trauma and drama, her mind conditioned her body to respond automatically to that feeling. What she was doing was continuously moving into familiar states of being – her thoughts and feelings became one with the past because she couldn’t think beyond how she felt.

When I began working with Anu, I first had to get through to her that her feelings and emotions were the end product of her past experiences. In other words, in her love and dating life, she was not present at all, but rather living the story of her past.

Subconsciously, she was caught up in her traumatic experience, and all five of her senses captured the ‘affair’ event and then relayed all of that vital information back to her mind. When this new data reached her brain, all kinds of wild stuff was happening: nerve cells organized into new networks >> circuits jelled >> chemicals (otherwise known as feelings and emotions) released to signal the body >> and viola, her body literally altered its physiology. Wow!

Just like it was for Anu, most people’s brains (including yours!) are conditioned to focus, without awareness, on the past – even up to 95% of the time! When the event is more traumatic, however, brain cells get overwhelmed by bombardment and become desensitized. Then, just like an addiction, the cells need more stimulation to get their ‘fix’. Therefore, you have to become more anxious, more upset, more bothered than the previous time in order for a chemical response to be strong enough to arouse the cells.

Are you getting the gist of how your body controls your mind?

When she asked what she needed to do in order for this to take place, I said, “At the least, this requires awareness of your subconscious, surrendering the old mind and consciously creating a new mind.” She said, “I am ready to truly let go of my Ex.” She was psyched, motivated and ready to rock and roll.

I am a quantum physics and neuroscience junkie. For many years, I have studied and read anything I can get my hands on in terms of how the brain functions, how beliefs are created (and dis-created), and what kind of energetic impact this has on our bodies. Specifically regarding my all-time favorite subject – LOVE, I am currently writing a book about all of this juicy stuff — but in layman’s terms. This book is uncovering years of research and experience and reveals the formula that I have created to release all that gets in the way of having a long term loving relationship.

I put Anu on a regimen of daily meditation (which got her into the realm of all possibilities), positive intentions, actions that matched her Love Target, and FUN! Because of her determination, diligence and discipline, in about one month, she began to see some amazing and positive changes. She was actually having fun, beginning to love herself and was enjoying a man who was pursuing her like crazy. Yay Anu!

Watch this video to learn how to Control Your Presence and make sure to SUBSCRIBE TO MY CHANNEL!

Can’t wait to find out more and experience being a love magnet?! Become an integral part of the growing Miracle Mondays Meditation community. It’s totally free, so why not?! Each week, you will experience being an energy vibration match to your Love Target. You will obliterate your old destructive beliefs and behaviors and create your new mind, where all possibilities exists. Come on! Join the fun and create the loving relationships of your dreams! Opt-in NOW!